Biotechnology is a highly multi-disciplinary and fastest growing discipline, and past two decades have witnessed a “Biotechnology Boom” worldwide in the form of development of a wide range of new products including antibiotics, recombinant and synthetic vaccines monoclonal antibodies, microbial proteins, recombinant hormones, production of valuable transgenic and cloned animals. The mixmal exploitation of biotechnology devices through these modern technologies is the only potential tool to maximize the livestock and agricultural production of the state in the shortest possible time.

Although the centre was established as a common centre for Agriculture as well as Veterinary biotechnology human resource generation, research and development, however, after the creation of separate Veterinary University on September 2009, the Animal Biotechnology Division of the combined Centre was included under the new Veterinary University, which was later named as “Nanaji Deshmukh Veterinary Science University”. This has provided an opportunity for the new centre to work with independent thinking for the fast progress of livestock improvement of the state using modern biotechnological approaches.

Exploitation of modern biotechnological technologies for maximizing livestock productivity for improving the socio-economic status of the small farmers and weaker sections of society in Madhya Pradesh.

Degree Awarded by the Centre 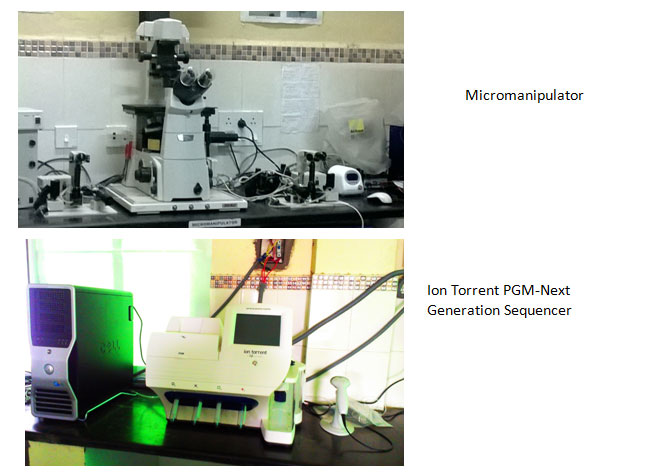