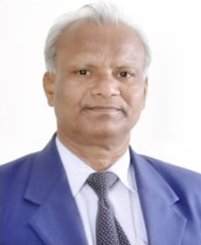 
Brief information of the Faculty

To provide professional education in different branches of veterinary and fisheries and allied sciences as the university may determine, undertake basic and applied research, and extend efficient extension and advisory services for dissemination of technologies for the benefit of the farmers and society.


Office of the Dean Faculty


Head of the Departments – NDVSU, Jabalpur